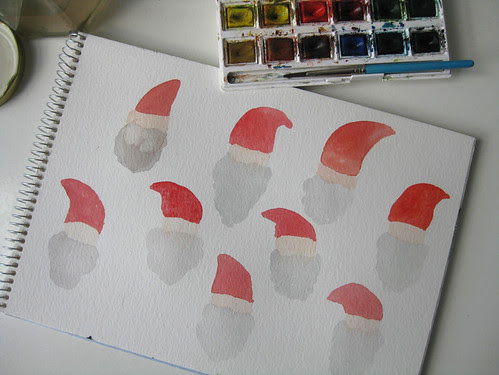 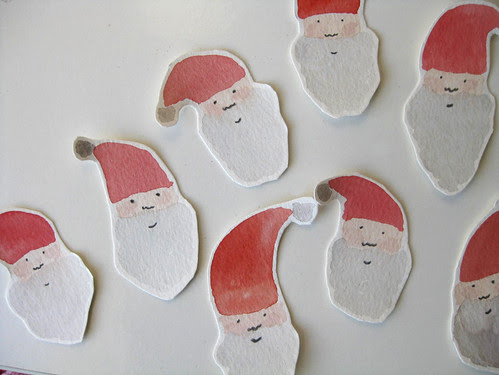 fishing on a friday 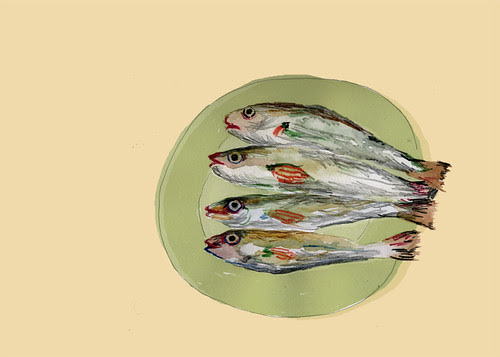 Last Friday I went fishing with my friend Steve. December isn't traditionally the best month for a pursuit like this, but it was a long term resolution of mine to catch a fish and I was determined to complete it before the end of the year. And now I have!

And I caught four! Two whiting and two rockling. Success!

It was very cold, but we had the sun on our faces, and some mince pies to snack on, and it turned out to be a lovely day (after it was almost abandoned due to early morning rain clouds).

Now I have to get thinking about next year. Maybe a BIG art attack? That would be a challenge.

are you feeling festive? 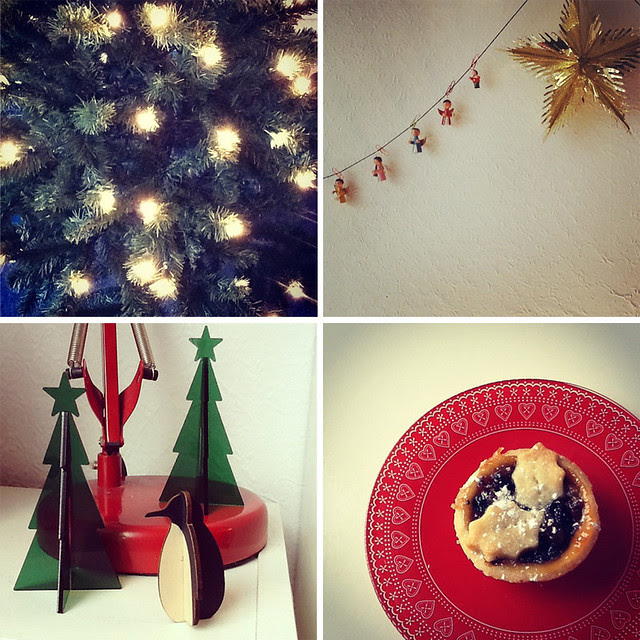 I am!
I even had a mince pie for breakfast.
Naughty. 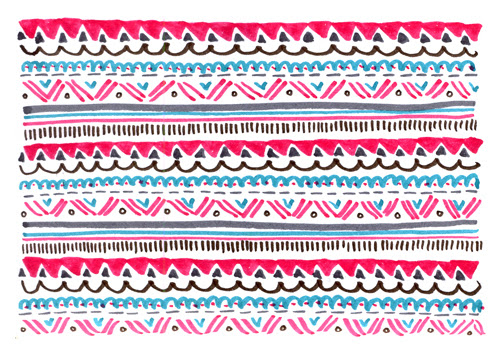 Over the few weeks I've been doing an evening course in pottery, where I've been able to try out some hand-building methods and make a few small pieces.

The next couple of weeks will be spent looking at glazing techniques and decorating the pieces we have already made, so in preparation I've been looking a lot at patterns this week.

Simple and repetitive is what I'd like to go for. 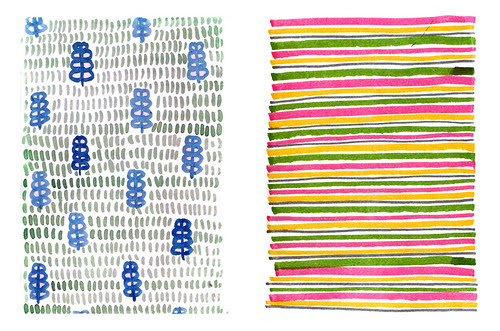 Labels: patterns
Email ThisBlogThis!Share to TwitterShare to FacebookShare to Pinterest 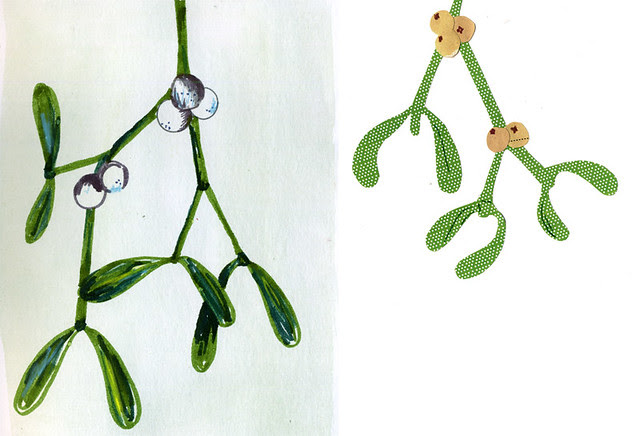 It's the first of December - YEAH!