a mouse for the house 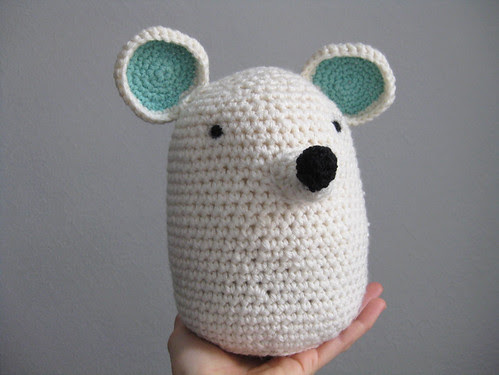 It can get a little draughty living so close to the sea and my bedroom door has a habit of blowing closed or rattling during the night at times when the gales are blowing. I've been using an old wooden door wedge until now but decided it was about time I replaced it something nicer so made myself one of these sweet mouse doorstops.

I altered the pattern a little and made his ears a brighter colour. A good way to use up some odd pieces of wool. 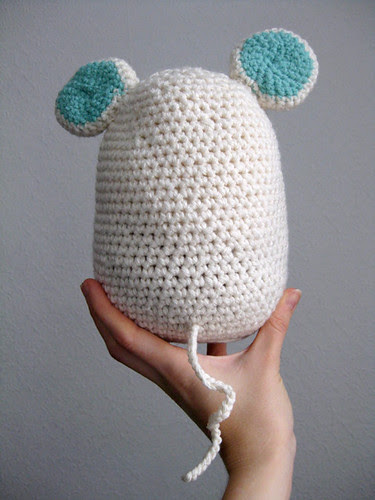 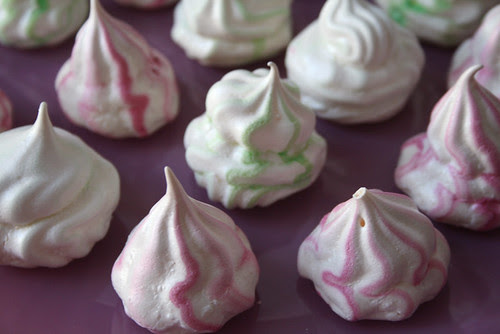 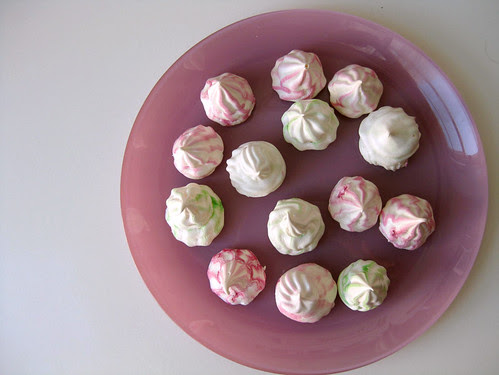 To encourage ourselves to make some new food items this year, my mum and I have made a pact to both make something new each month - a cook-off challenge of sorts. This month: meringues.

I was a bit slow off the starting blocks but managed to get my act together on Friday evening and make some of these mini candy-striped meringues following the recipe from this book (a kind birthday gift from Derek).

I wasn't quite prepared for how long it would take me to whisk up the egg-whites - my hand blender kept overheating so I had to alternate between electric and muscle power - but the results were favourable, if not entirely uniform. Crispy on the outside and chewy on the inside. Derek even gave them a 10 out of 10. (He likes to eat everything though so may not be the best food critic.) 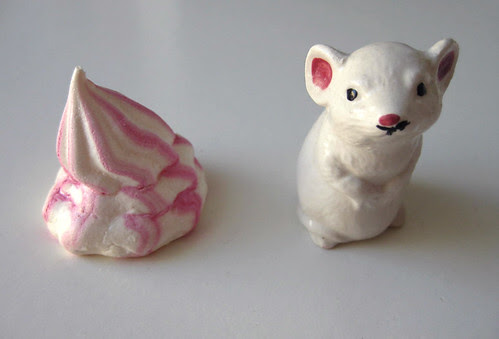 My mum sent me some pictures of her attempts at the meringue. Slightly less successful than mine I'm afraid, and I'm not sure she would appreciate me sharing the results with the public. Maybe just a small picture though, because it made me chuckle:

I don't think they were at all edible in the end...but it's still January so there is still time for another attempt! And for February, I think we are going to try scotch eggs. I haven't made one since my first term at secondary school so it will be a good challenge. Has anyone got any good recipes they can share? 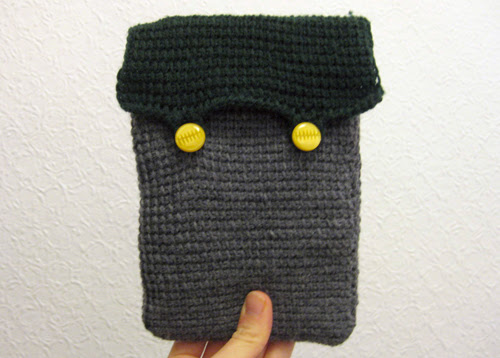 Last night I finished the tunisian crochet case I've been making for my Kindle. It was inspired by this video (which also inspires me to want to visit Iceland).

I like the boxy look of this crochet stitch - it's very thick and feels quite durable. Good for protection. 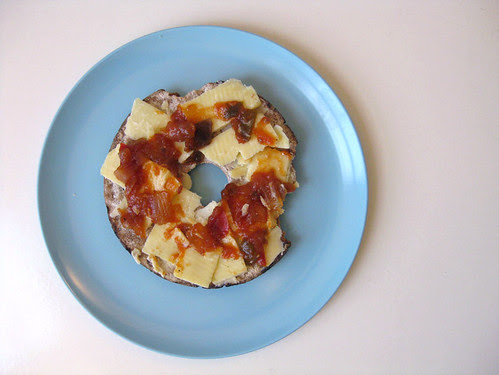 The Christmas chutney turned out to be a big success. In fact, I had cheese and chutney for brunch today (a new year treat). And the christmas day cheeseboard was immense. I counted 12 cheeses. Lovely.

The recipe made about a kilo and a half of chutney which meant I could share it out amongst many small pots for friends and family. I only wish there had been more leftover for me...

I'll definitely try another batch again this year (I might double the quantity next time though!) 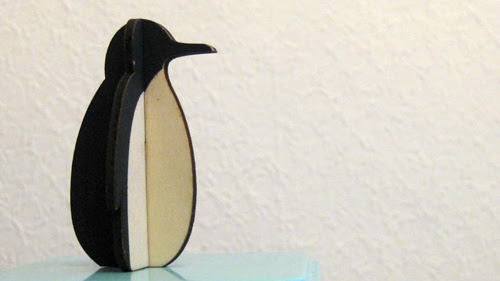 Hello to 2012!
I hope you all had some lovely new years eve celebrations and a wonderful christmas.

I failed miserably to stick to my new years resolutions for 2011. I think I managed about 3 and a half of them. Pitiful.

As a result I'm going to be far less ambitious this year and only make two resolutions:

Good luck with all your resolutions this year. It's January now - the month for jigsaws.