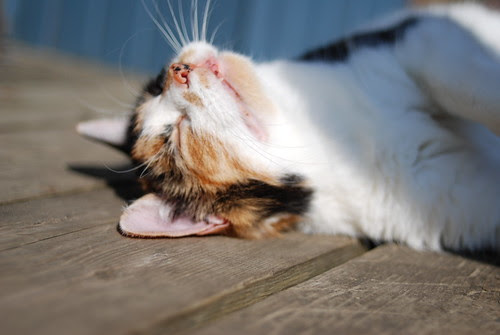 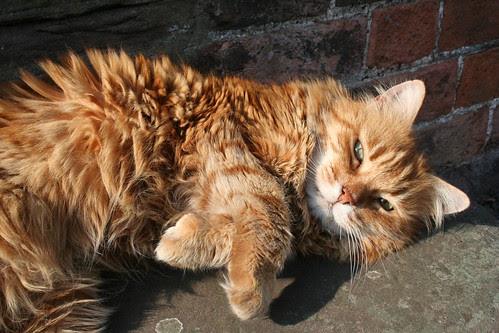 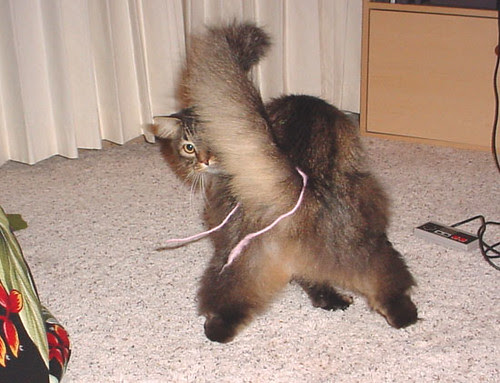 I also really want a cat!

We had a hat party at our flat this weekend.
A lot of people came. And everyone wore a hat!!!

Some of the highlights were: a very glittery crown, the enormous crocodile, a customized safety helmet, a clip-on pigeon, a ninja hat, 2 birds nests, 2 mice and a very impressive cloud.

I made a giraffe hat: 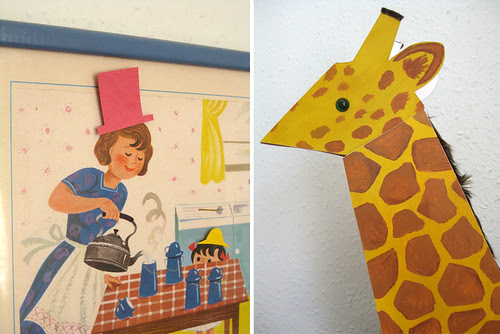 I kept it on nearly all night (which was quite a challenge as it was rather tall). I also made some rosettes to award to the best hats, and we had a ballot box so people could vote for the overall winner: 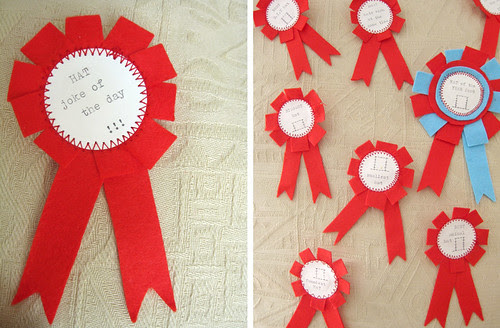 Now I think a long sleep is in order. 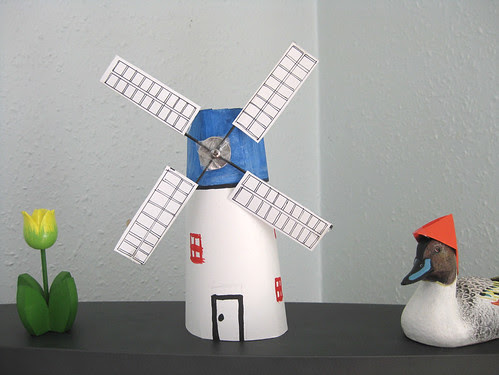 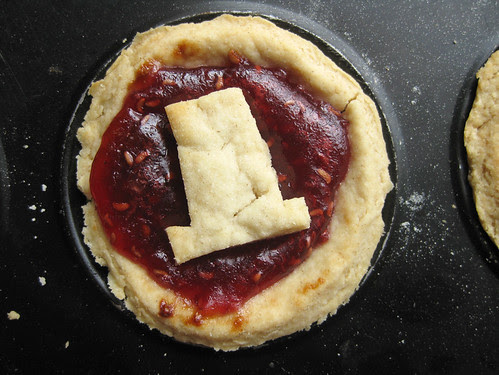 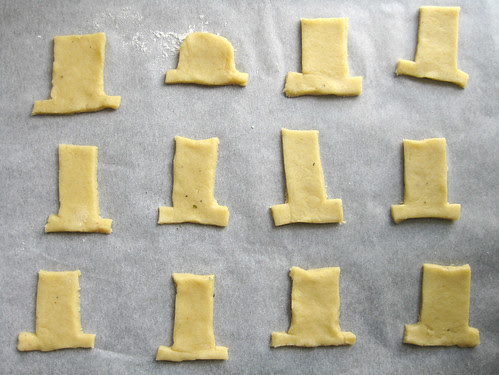 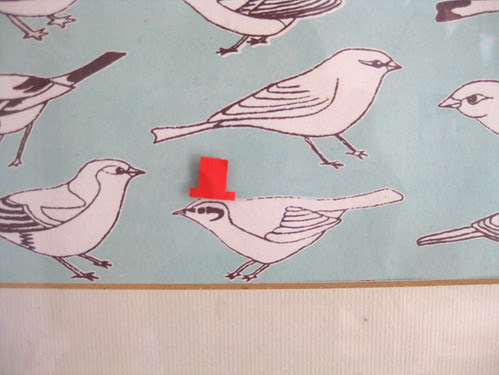 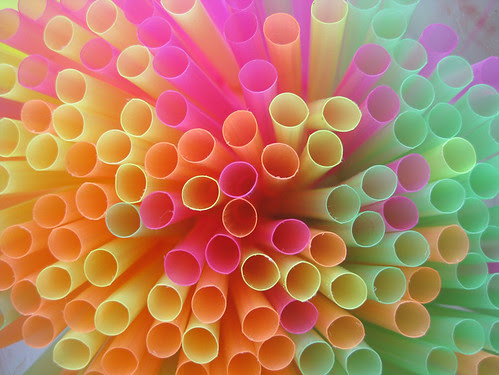 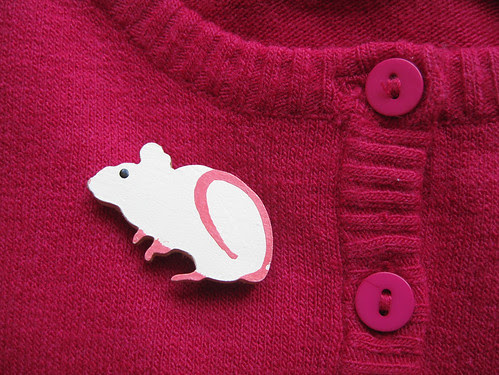 Today my mouse brooch came back to me in the post, which was a very nice surprise.
I also watched the baby seagull practising flying once again - he's definitely improving!

I've been making a list of things I want to do in October once my MA is finished.
One of my plans is to improve my people drawing skills (& I have a little project in mind).
I certainly need the practice... 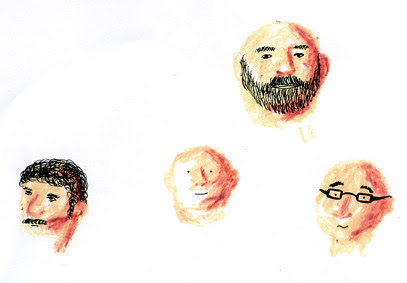 Sometimes it's quite nice not to do much at all.
This weekend I didn't really leave the house (apart from when I went to had to buy jaffa cakes from the corner shop).
On Saturday Rosie brought home a GIANT world map so we gathered together all our postcards and spent some of Sunday morning playing with little red dots and thread. It's looking good!
But we need more --> if you send us a postcard we'll be ever so pleased. 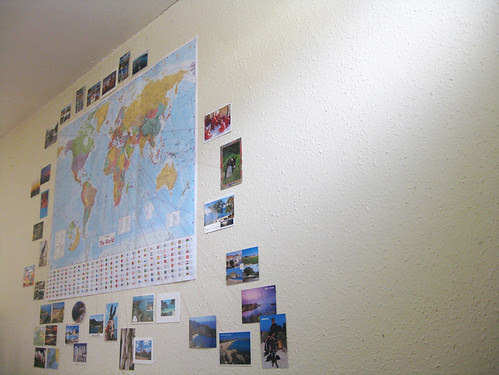 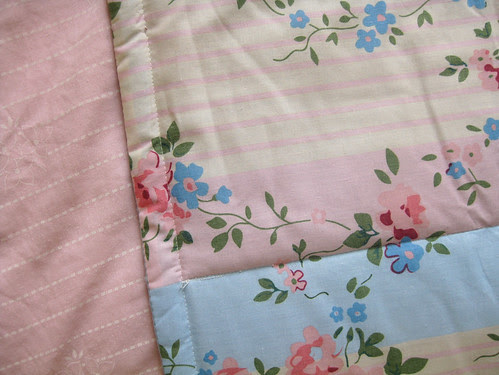 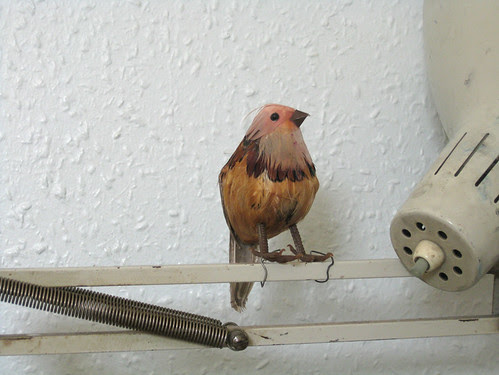 keep calm and carry on 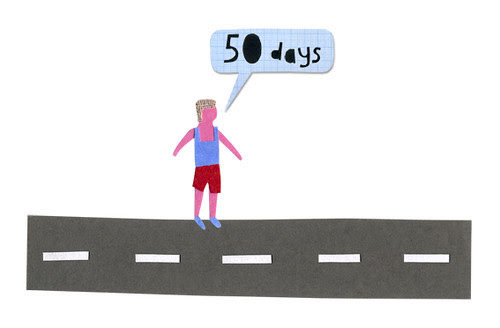 There's a lost seagull chick trapped on our roof at the moment. I've named him Basket.
He has spent the last 3 days squeaking and wandering around aimlessly, and yesterday I thought he had died but he was just having a nap in the sun.
Today I saw him trying to fly and now I have hopes that he may survive. I looked on the RSPB website and they recommended feeding lost chicks scrambled eggs. So that is what I've done.
And I just peeked out the window and he was gobbling it up.
I do like birds (even noisy seagulls). 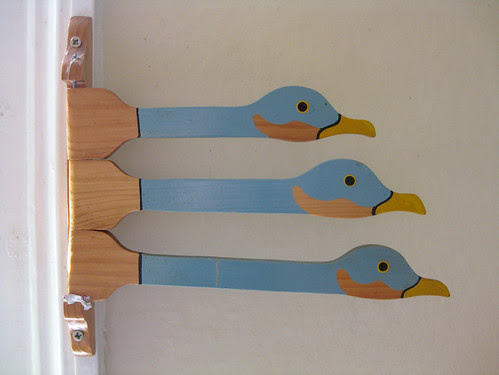 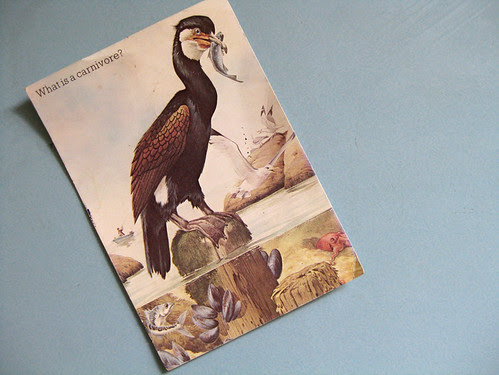 Here's a nice little project from Elena Iezzi.
10,000 foxes, a collection of drawings of urban foxes, drawn by you (and me). 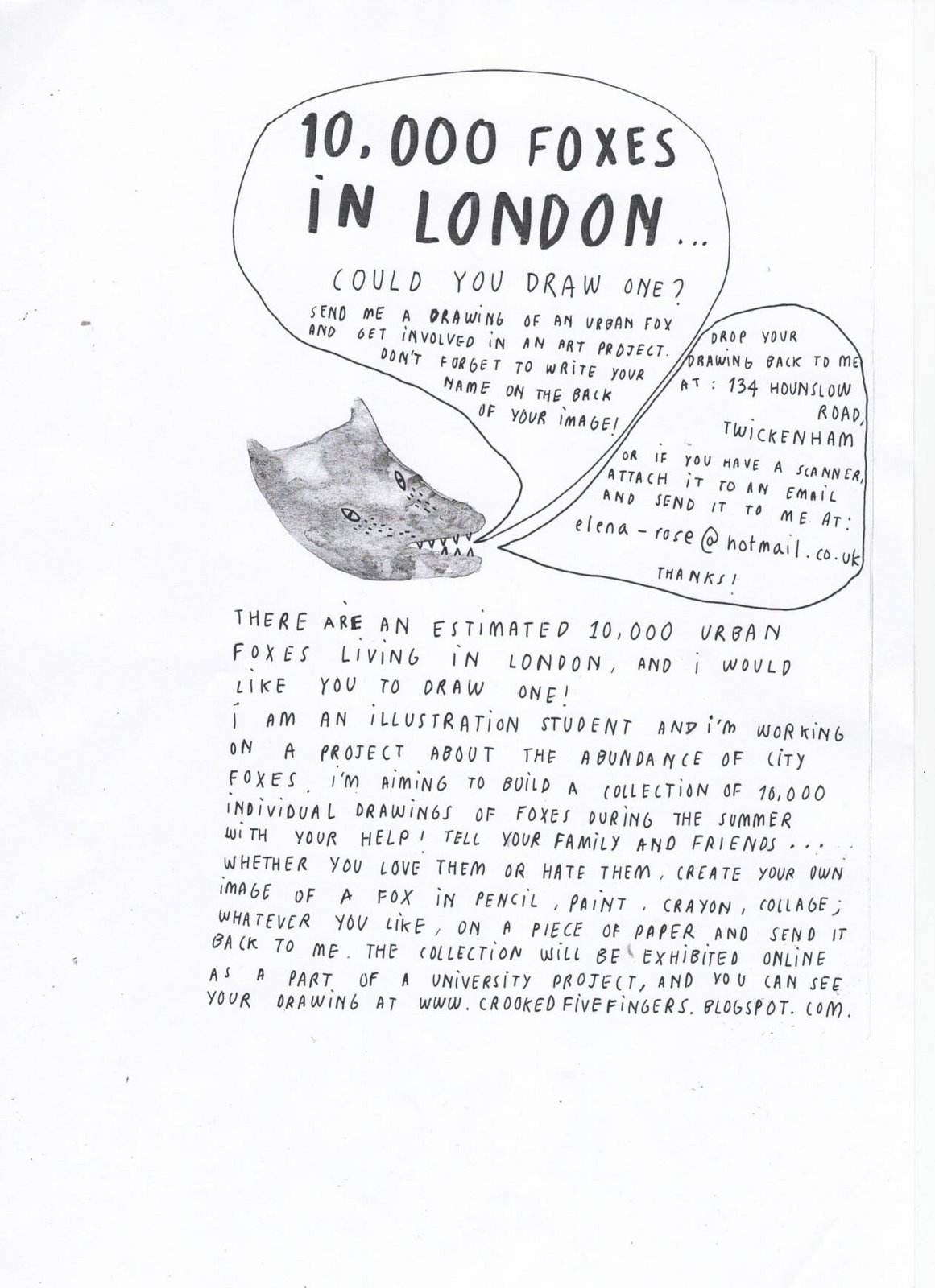 Elena is planning to collect 10,000 individual drawings, one for each fox in London.
I'm a little bit terrified of foxes in real life, but in drawing form they can be pretty delightful so I'm definitely going to send one in.
I practiced by drawing a fox and some pigeons: 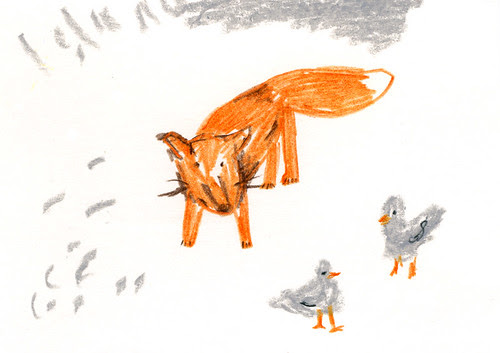 I wonder how many pigeons there are in London? Answers on a postcard please.

Oh, and here's a nice bit of stencil work I happened across today - good acorns. 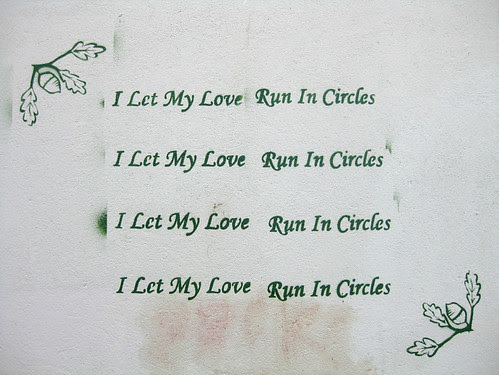 cycling in the wind 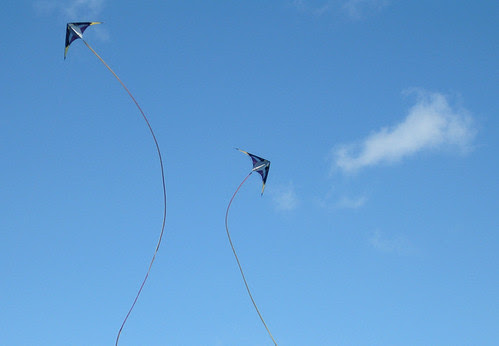 I used to rather dislike sundays but now I think it is my favourite day of the week.
You can't go wrong with kites + Scrabble + ice cream. 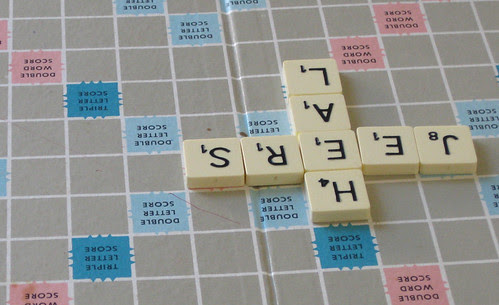 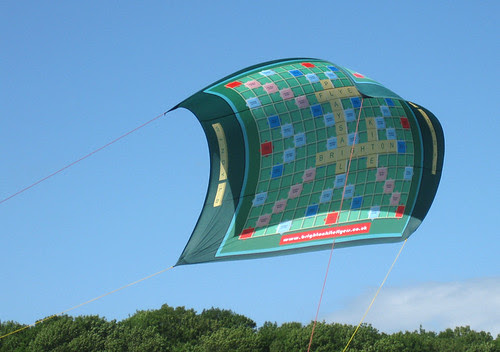 not a good day for flip-flops 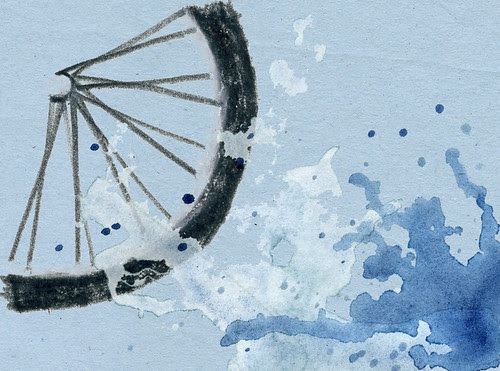 Today I got caught in the BIGGEST rain shower known to man.
I quite liked it.
Though I was very worried that my laptop was going to get drowned.
And when I eventually made it home I was disappointed to discover the boiler had fallen apart.
So now I am very damp & a bit covered in puddle water (there are too many buses in Brighton).
Hello blanket... 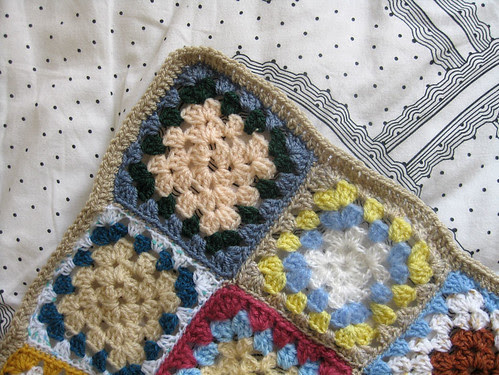 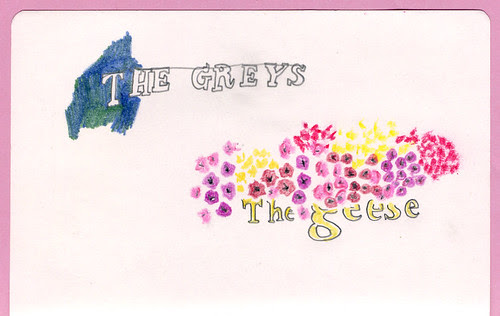 Some things I like today:
• hats
• music from the 80s
• sitting in the street
• delivering post
• cycling in groups
• candy sticks & fake tattoos
posted by d e b b i e at 9:59 pm No comments: 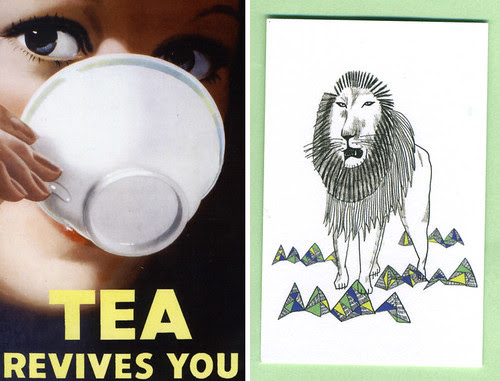 So does a sunset swim in the sea, cycling & tiffin.

Yesterday I worked so hard that I forgot to eat lunch. Then I came home to discover some delightful pieces of post (including the postcard above from my mum). Good times!