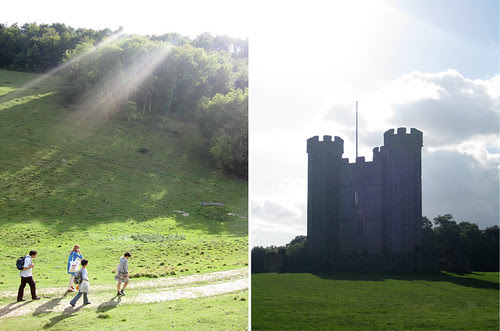 What a grand extended weekend it has been!

Dinner & scrabble with old housemates, cuddles with cats, cliff top hiking, a ride on the volks railway (but no ride back...), markets and tea and swimming in the sea. And yesterday a day trip to Arundel which included some picnicking, strolling and boating.

told us we would feel isolated as we walked further from the lake but actually it just felt like we were in Jurassic Park (the scenic bit, not the deadly bit). A lot of fresh air!

And we came 3rd in the pub quiz last night. What luck! Banana skids all round. 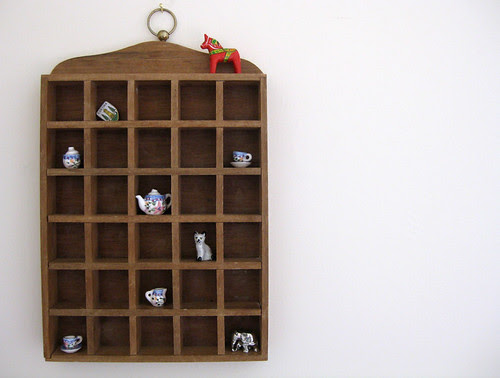 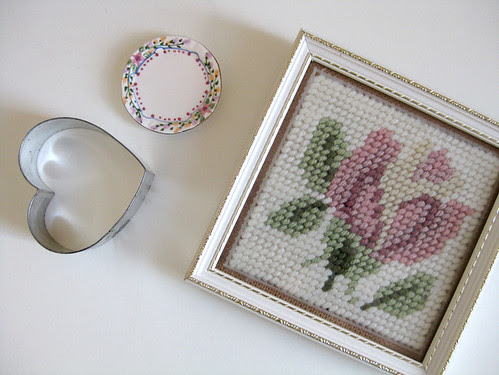 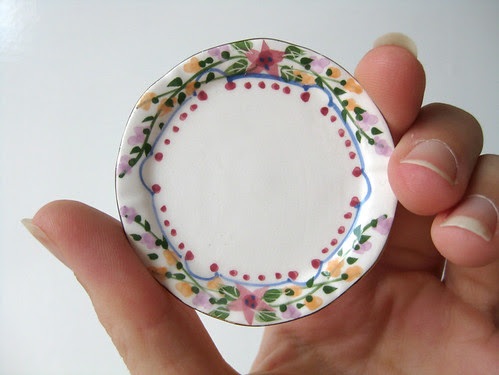 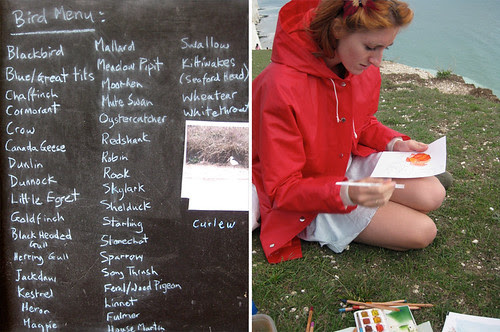 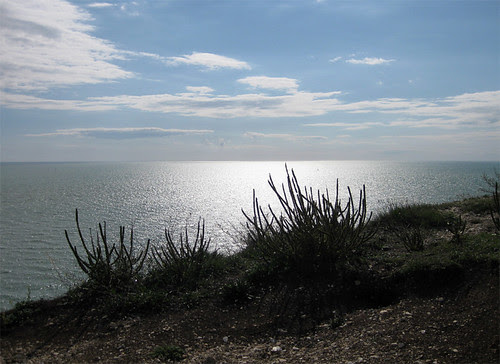 Yesterday we hopped on the bus and travelled along the coast to the Seven Sisters Country Park for a spot of hiking, watercolour challenge and sea air.

We walked along the river, had a picnic on the beach and then walked up to the cliff top to see the views. On the way back we got to amble through a herd of sleepy cows. Lovely!

And in the evening we watched Atonement

and spied the Seven Sisters once again. A nice coincidence. Now for something to do on Bank holiday monday... 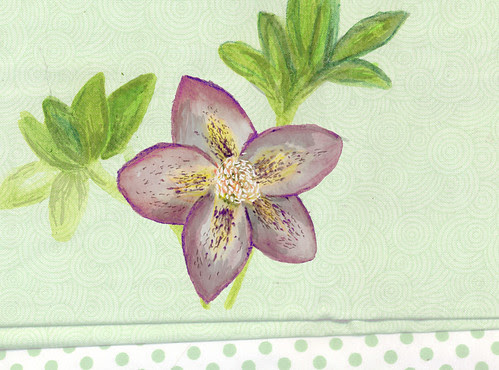 Yesterday I bought some water soluble pastels in an attempt to encourage myself to do more drawing.

I drew a Hellebore (which looks very different from the crochet variety). 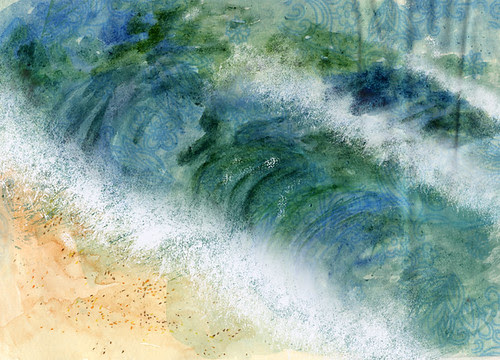 Today there were huge waves on the shore. I sat and watched them while I ate my lunch, and tried not to get houmous in my hair. 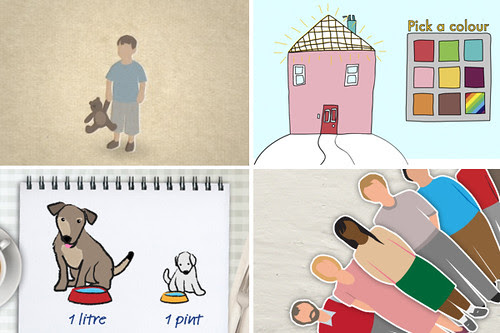 Although it may seem like all I do is knit, I actually have a day job which allows me to utilise some of my other skills. I get to do lots of different illustration, animation and interactive design bits on a variety of interesting projects. GOOD TIMES!

MakeSense, one of the companies I work with most regularly, has just had a website update. Go take a peek. 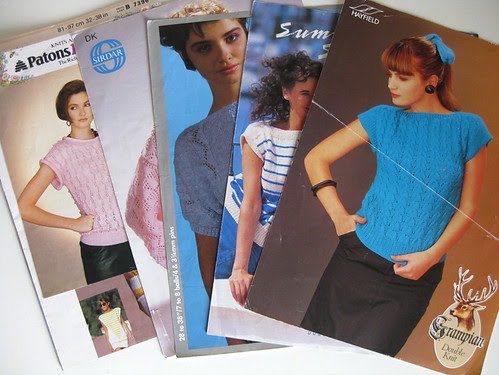 Today I am off work for the first time in a while. I have many errands to run, which include getting hold of some wool for my next knitting project. First I have to pick which pattern to follow though...

I got all these for 10p each at my FAVOURITE charity shop. It's in Farnham and is simply called The Charity Shop. It's so cheap and full of gems, and my favourite bit is walking through the kitchen towards the back room and trying to work out which of the cups and plates are for sale, and which are for the shop volunteers to use on their tea break.

The haphazard shops are the best. 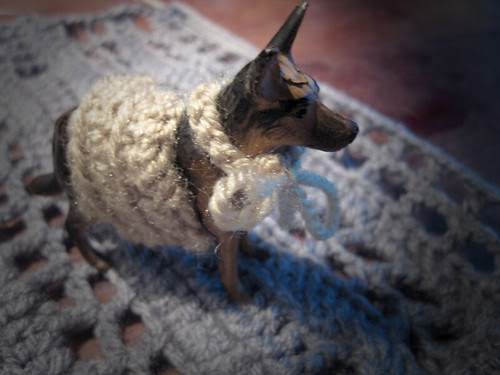 All week it has felt like autumn is here and this weekend is no exception. I even bought some new boots on a whim because I felt like the season was upon us.

Yesterday I went to the Brunswick Festival and ate some amazing apple and blackcurrant cake. I was really tempted to buy the chocolate and courgette cake but was wary that it might be a bit odd (has anyone tried this combination?).

And guess what!? I held a baby!!! Lucianna bought Jemima along and she had the cutest little laugh and the smallest of feet. Some of you might remember that this was one of my new years resolutions (yes, that's strange I know). She was squirmy (because she was hungry) but such a sweet one, and Emily presented her with her new cardigan. Very skilled knitting there!

After the main event the rain hit so we took shelter in the pub, which led to the appearance of crochet and knitting and made it feel even more like a wintery sunday afternoon. Nice and cosy though.

In other news, my friend Alex has written a book. He's a very talented man. 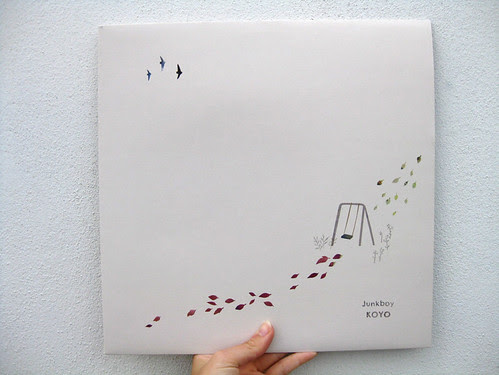 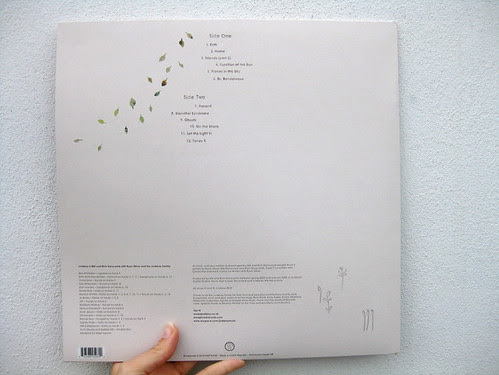 Me & Yumi designed a vinyl cover (and a cd) for our friends: Junkboy.
Vinyl covers are tricky to photograph. 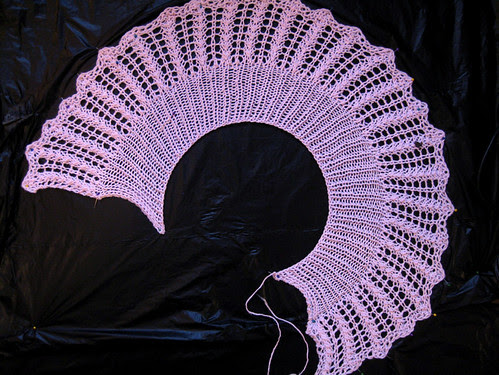 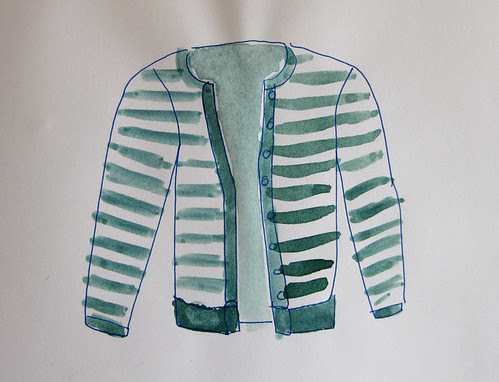 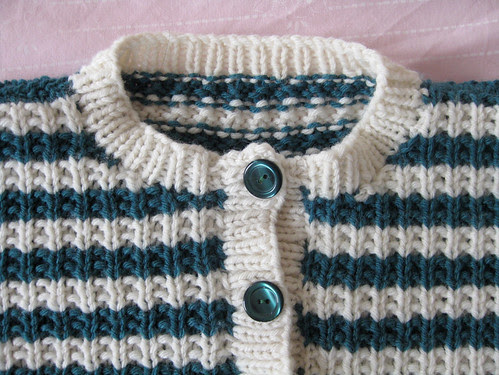 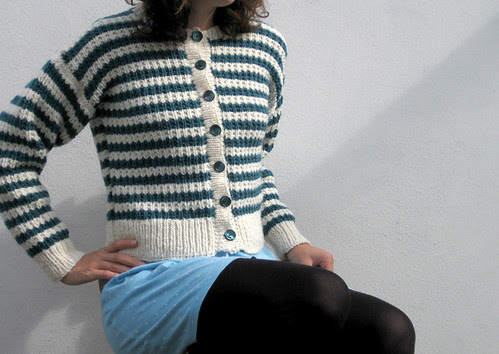 I knitted another cardigan! It turned out pretty similar to my initial drawing so I think it's a success!
Good pattern choice.
It's very thick and warm though so probably won't get many outings until the cold months hit. Nice to be prepared.

Now onto the crochet. After I finish this small knitted collar... 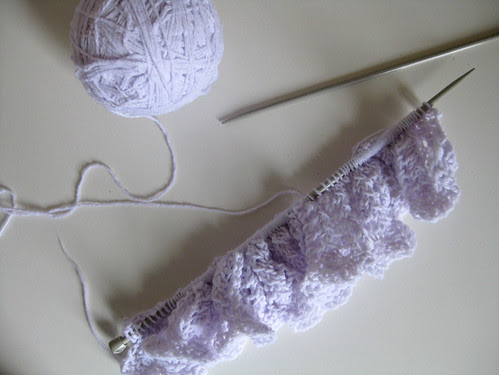 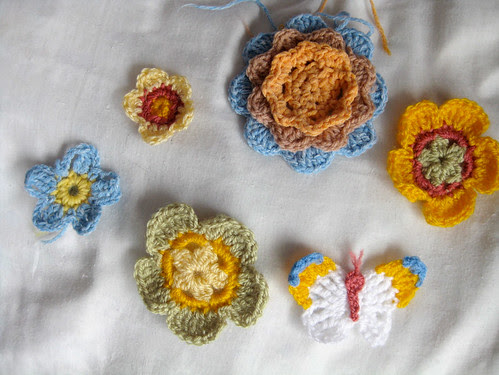 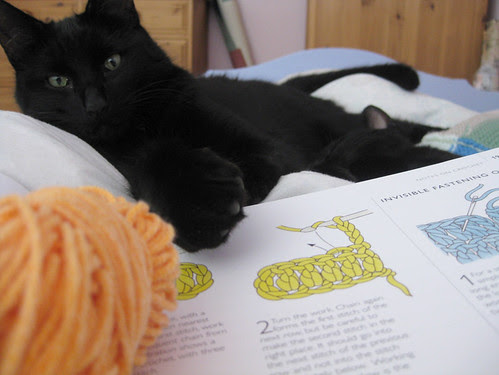 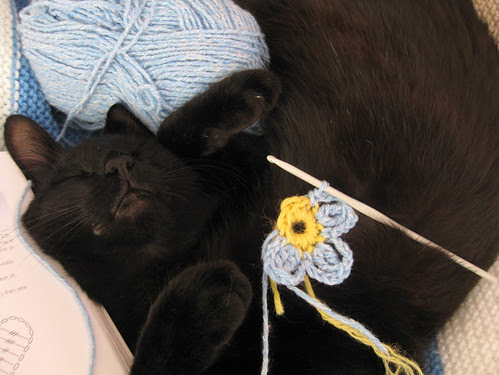 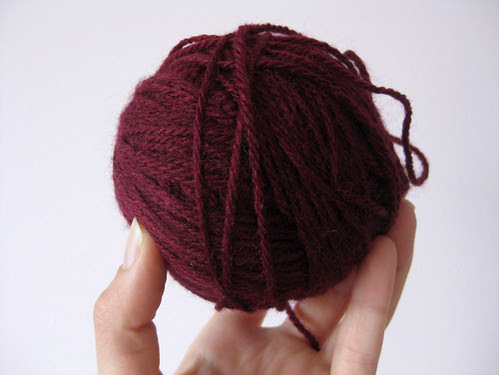 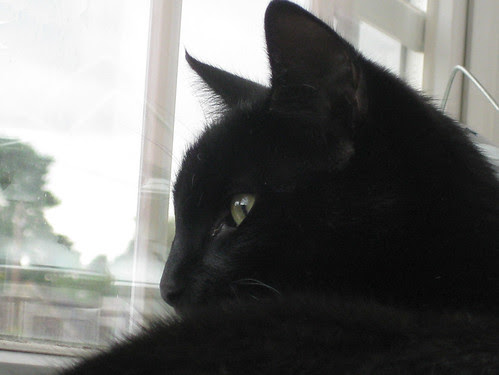 I had a surprise day without work today, which gave me some time to really get onboard the flower crochet bandwagon (see here & here) and learn some new skills.

a night at the museum 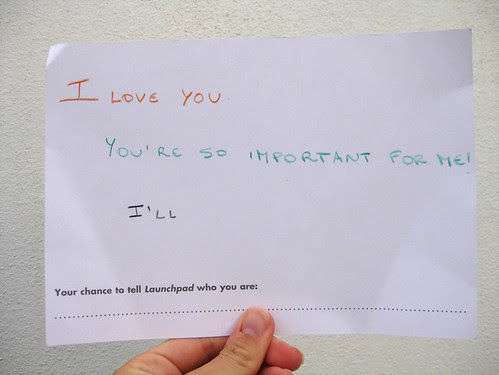 Last week I went to one of the Science Museum Lates and learnt how to make a whistle out of a carrot and a piece of parsnip.
I also found the unfinished note pictured above. I'm curious to know what the final sentence was going to say. Any suggestions?
posted by d e b b i e at 7:00 pm 1 comment: 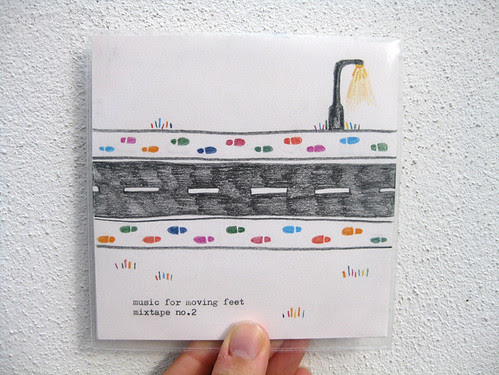 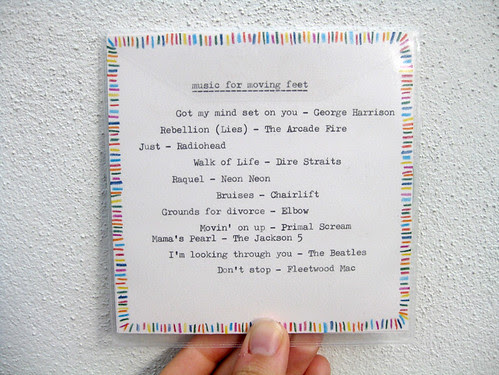 This month I joined in with The Mixtape Project.
My compilation was full of songs for power walking.
Happy walkers make happy workers.
posted by d e b b i e at 9:48 pm 5 comments: